“If I have ever seen magic, it has been in Africa.”
–  John Hemingway

Stay in one of our small, unique camps, all jointly-run by tourism companies and the local community. All Randilen participants are committed to conservation, responsible tourism and respecting the long term vision of Randilen Wildlife Management Area.

Many a childhood would have been spent playing in the world of ‘make-believe’. Within this imaginary existence, many of us will have climbed and played high up in the bows and branches and, for the lucky few, built a ‘palace’ in the sky.

It is this nostalgic sparkle that is all too visible in the eyes of the ‘grown-ups’ who gaze upon Tarangire Treetops for the first time. Tarangire Treetops sits serenely in the center of the Randilen Wildlife Management Area. As you arrive at the Lodge, you are immediately greeted by a blaze of colour and a host of smiles all of which belong to the local Maasai tribesmen who have become part of the enchanting story that is Tarangire Treetops.

Centered about a Main Lodge – which itself encases a thousand-year-old baobab tree – Tarangire Treetops comprises of 20 rooms all of which are elevated above the ground affording views over the tops of surrounding marula and baobab trees.

With a floor space of 65 square metres, each Treetops room boasts one of the largest bedrooms to be found in any camp or lodge in East Africa – and all with an exotic double shower en suite bathroom.

With furnishings that create warmth and demonstrate a commitment to local craftsmanship, the ‘up-in-the-air’ experience is completed by the open-fronted room design affording views across the Tarangire plains from an expansive but private balcony. 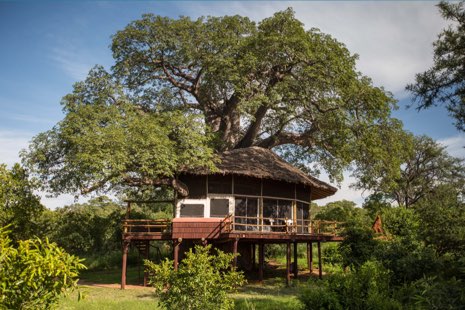 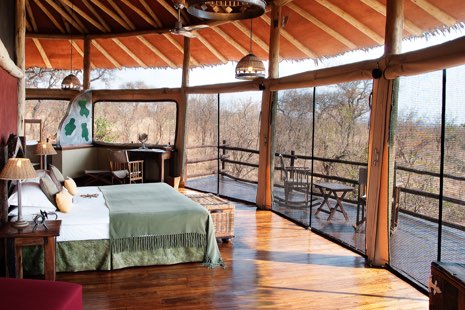 Nimali Tarangire is an exclusive luxury lodge located in central wildlife area of the Randilen Wildlife Management Area. It is renowned for its stunning baobab trees and large concentration of elephants. The lodge is situated alongside the spectacular river bed and well hidden amongst the acacia and baobab trees. Natural materials are merged with contemporary decor, to provide guests with a unique and unforgettable bush experience.

The main areas comprise of a spacious lounge, library and a central dining area that overlooks the swimming pool and a waterhole that attracts wildlife. It is common to see elephant, buffalo and even lion from the waterhole.

Being at Nimali is all about immersing yourself in nature, with a selection of activities to make sure you get the most out of your stay in Randilen. 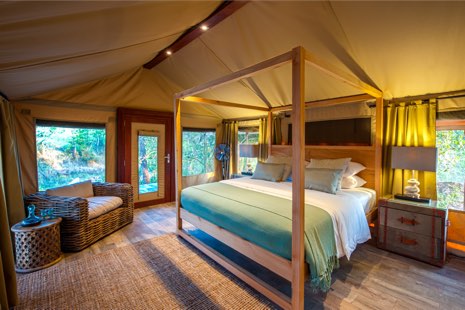 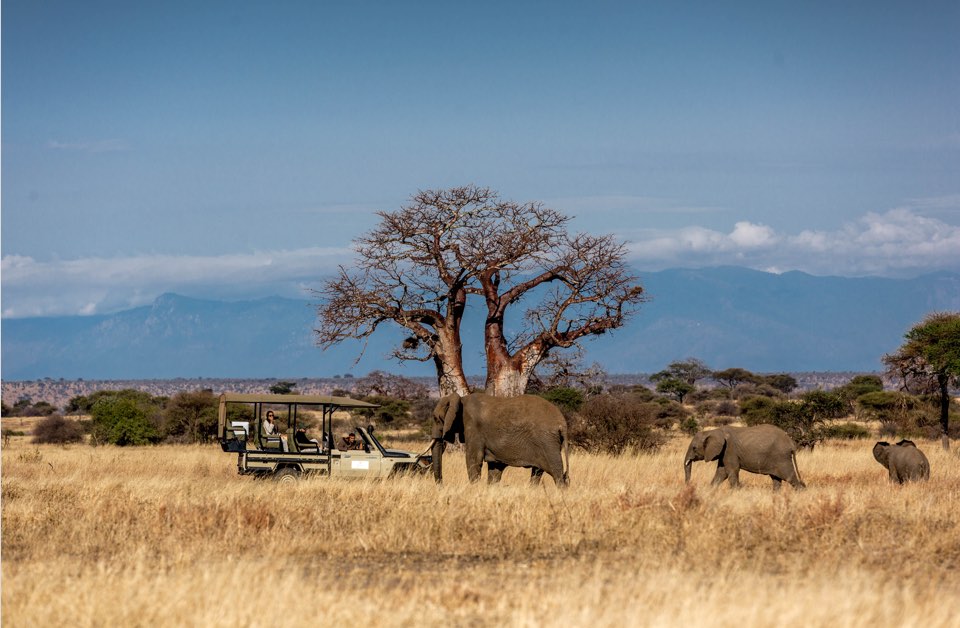 Ecoscience lodge is situated on the Northern side of the Randilen Wildlife Management area, bordering an important migration route of elephants, zebra, and other animals. The area is locally called “the small Serengeti plain”.

The luxury boutique lodge is designed by Spanish architect Maria Rodriguez-Carreño Villangomez. The original, modern and minimalistic design of luxury rooms and restaurant based on the traditional Maasai hut. There are only 6 large rooms of 60 sq.m each with a 30 sq.m terrace. Each room has a double bed, couch, wardrobe, office desk, and an en-suite bathroom.

Ecoscience offers game drives, organized with partner companies, and visits to the local Maasai communities. The emphasis is on the interaction with its scientific community, and imparting fascinating lasting scientific insights into the land and wildlife to the guests.

The Ecoscience Science Center  is a satellite in Maasailand for scientists, students, and national and international universities. Small groups of scientists and students stay at Ecoscience for their investigation or for conferences. The science center– completely independent from the luxury lodge– consists of 10 large tents, two of hosting a restaurant and conference rooms with a library. 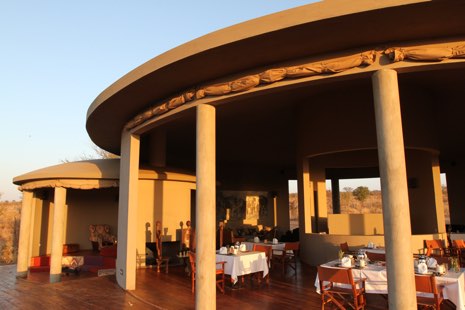 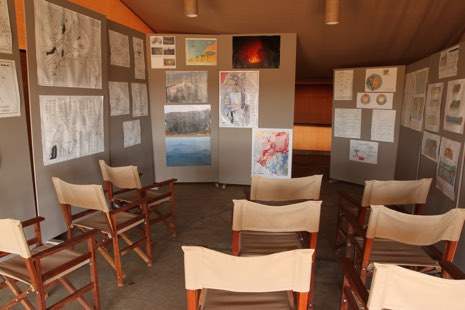 Boundary Hill Lodge is located in the southern section of the Randilen Wildlife Management Area, high above the savannah where agama lizards and the red flowers of aloe vera provide a vivid and eye-catching contrast to herbs, grasses and bare rocks.

Perched on the edge a rocky kopje among trees and rock outcrops, the lodge is nestled into the cliffs and huge granite slabs. Built of natural materials– predominantly local stone, wood and burnt brick– Boundary Hill Lodge offers outstanding views over the Silale and Gosuwa swamps, where elephant and buffalo graze among the acacia and baobab trees beneath the vastness of Africa’s sky.

Kirurumu Tarangire Lodge is built on the site of the old Tamarind Camp, looking out on a floodplain that is seasonally a rich feeding ground for elephant and many other species. There are 10 permanent tented cottages built in exactly the same style as the new Kirurumu Manyara Lodge cottages, built to it’s same high standards.